Students Take a Trip to the Big Smoke

We’ve been up to so much lately, from successful apprenticeships, to our container ship voyage to beautiful Lithuania. To add to the momentous wave that we have been riding this Summer, last week we took students on a fun-filled trip to London as part of our Summer Scheme.

Along with a few representatives from our brilliant Industry Members’ companies, including Casper Shipping and Rye Hills School in Redcar, six lucky students who are interested in law, were chosen as part of a two-day trip to The Big Smoke. Here they were able to witness some of the capital’s most prestigious museums and buildings, as well as a visit to an international law firm; helping them to establish valuable knowledge to kickstart their careers in the field. 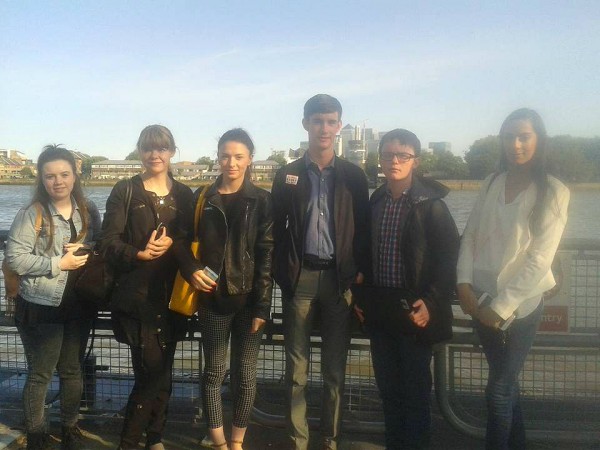 The six students ready to begin their fun few days in London.

We were very fortuitous with this trip especially, as we managed to secure hosting of the trip by International Transport Intermediaries Club (ITIC), which is the world’s leading insurer for professionals who provide services to the transport industry; and part of Thomas Miller, independent and international providers of insurance and investment services. They all agreed that the visit to their offices was fascinating, getting to indulge in a great lunch and leaving with lots of goodies including an umbrella which apparently came in very handy over the next couple of days of torrential rain!

One element of the overall trip, which the students were very eager to participate in, was a special visit to one of the world’s largest law firms, Holman Fenwick Willan; which specialise predominantly in the marine industry. As part of this visit, students were able to take a tour of their offices, as well as gathering some insight from some of the best lawyers in the country during a talk put together especially for the High Tide trip.

The rain then came down and some of their group who were brave enough to weather the storm went to the HMS Belfast and the rest of the group retired to the warmth of the hotel. They then had a lovely meal at Pizza Express and back to the hotel for bed, ready for the planned activities the following day. 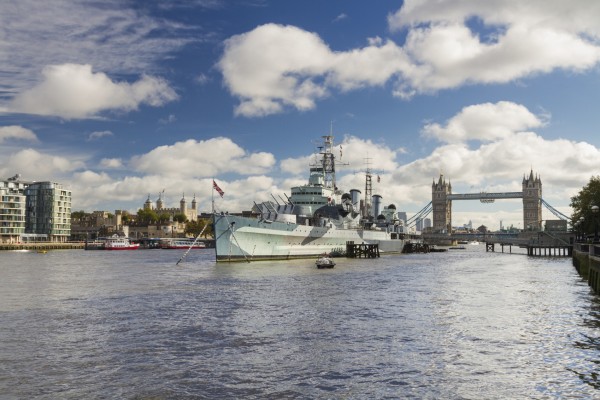 HMS Belfast on the River Thames.

The next morning, the students then went on to Trinity House, which monitor the safety of shipping and the wellbeing of seafarers. The corporation have three distinct functions, one of them being the General Lighthouse Authority (GLA) for England, Wales, the Channel Islands and Gibraltar, ensuring the safe passage of a huge variety of vessels through some of the busiest sea-lanes in the world. They are also a charitable organisation that are dedicated to the safety, welfare and training of mariners, as well as a Deep Sea Pilotage Authority that provide expert navigators for ships trading in Northern European waters.

Trinity House itself is in an architecturally stunning location in the City of London on Tower Hill, overlooking the Tower of London and the River Thames. The building itself was designed by Samuel Wyatt in 1794 and holds some of London’s most elegant rooms. Students experienced its charm, as well as learning the history of the building and what it is used for now. 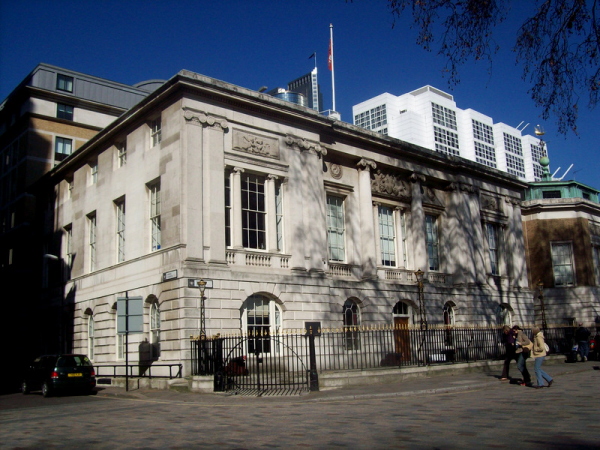 From there they went to The Royal Courts of Justice for a dedicated tour which allowed the students to see the workings of the legal system in England which was a great contrast to the corporate maritime law that they had already experienced.

From there they went for some lunch and then made their way down to the pier at The Tower of London where they were met by the Communications Director of the Port of London Authority and were treated to a very fascinating talk. The Port of London Authority works to ensure navigational safety along the tidal Thames, sharing its marine, environmental, planning and other expertise to promote use of the river and safeguard its unique marine environment. Everyone involved was then treated to a trip in one of the clippers and dropped off at the embankment where they had a short walk to the tube and to their final destination, Kings Cross. The students then had some time for something to eat and the obligatory shopping trip where the adults went off to the Parcel Yard for a much needed pie and a pint before their train journey home. 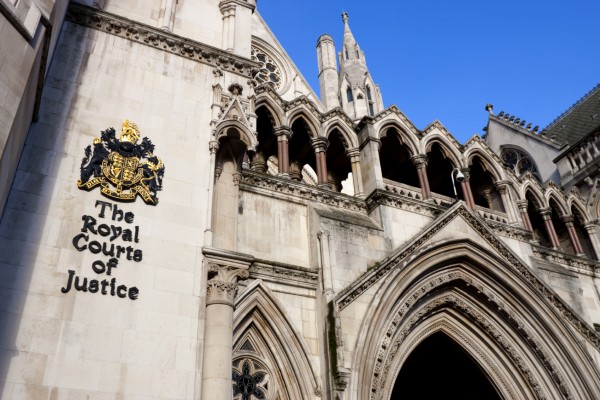 The Royal Courts of Justice.

Accompanying the six ambitious individuals that took part in the outing, was Headmaster at Rye Hills School in Redcar and trustee of the Foundation, Neil Appleby, who said of the trip:

“Being a part of this experience was extremely beneficial to all involved. The students loved touring London and getting an expert view on their potential future careers.

“These kinds of trips can sometimes be once-in-a-lifetime opportunities for the youngsters that get involved in High Tide. This is why it is so valuable for schools to seek out local charitable organisations like High Tide that can add real value to a student’s educational journey outside of the classroom.”

We want to say a huge thank you to everyone who helped us make this trip possible, including Casper Shipping, Virgin East Coast, ITIC, Holman Fenwick Willan, Trinity House and the Institute of Chartered Shipbrokers. We wouldn’t have been able to do it without you!

If you’d like to find out more about the High Tide Foundation and the amazing programmes and schemes that we create and deliver to young people on Teesside, then please do browse our website. You can also contact us via email on info@hightidefoundation.co.uk. We’d love to chat to you! 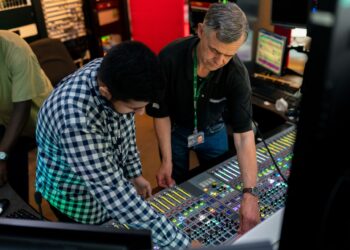 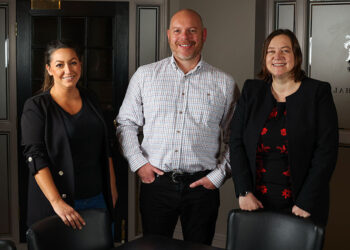 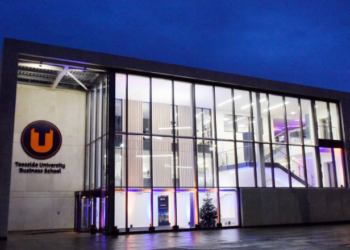