HRH The Prince of Wales visits PD Ports in Middlesbrough 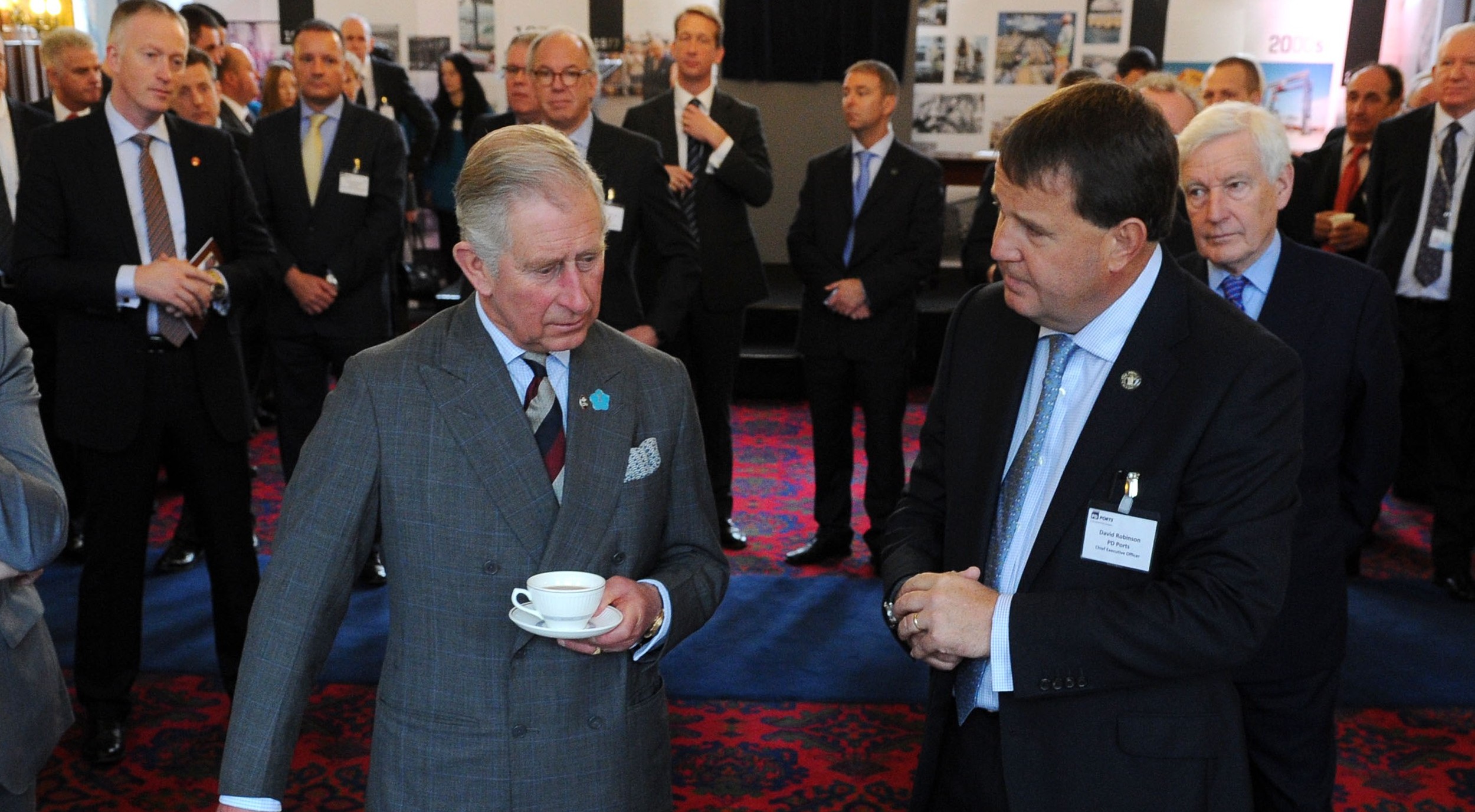 The Prince of Wales visited the offices of PD Ports in Middlesbrough to mark 50 years of trade through Tees Dock, the hub of operational activity at Teesport; the North East port owned and operated by PD Ports.

As well as meeting some of the company’s longest serving employees, His Royal Highness met young people and their mentors from the High Tide Foundation, as well as companies that are engaging with the Foundation’s activities.

In addition, some of Teesside’s industrial leaders were present to update The Prince on the economic progression in the area.

The visit concluded with His Royal Highness unveiling a plaque in the PD Ports boardroom. 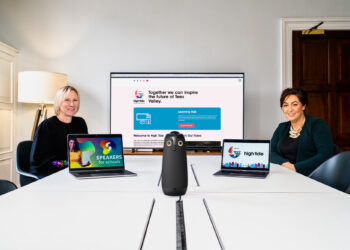 After the unprecedented challenges of this year, local charity High Tide Foundation had to pause its on-site work placements for young people. As these opportunities were brought to a grinding halt, young people no longer had the chance to... 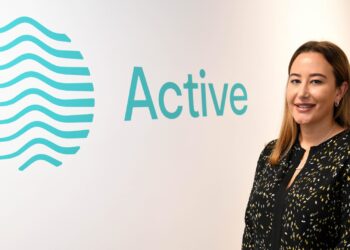 Managing stress while working and studying

We believe in the power of work experience – spending time in a workplace while studying for further qualifications can provide lots of fantastic skills and opportunities, as well as offer insight into the world of work. However, it’s... 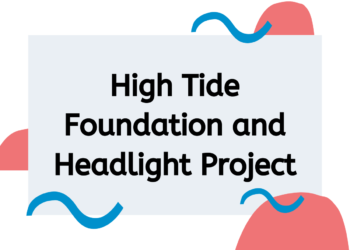 Nobody could have ever imagined the turn 2020 would take, or the impact the pandemic and subsequent lockdown would have on our mental health. Suddenly hauled out of school three months before the end of term – with no...

Want to find out more?

If you’d like to get involved with High Tide, please call Lauren on 07834 176945 or drop us an email at lauren@hightidefoundation.co.uk.